Ambassador (ret.) Stefan Schlüter is on a two-week tour of U.S. cities to engage with Americans and discuss current issues in Germany and the state of the transatlantic relationship. During this meeting, Mr. Schlüter will discuss the domestic and international impact of Chancellor Olaf Scholz’s Zeitenwende speech in February, announcing a tremendous shift in Germany’s policies as a result of Russia’s war in Ukraine. He will also address how the cut in Russian gas deliveries affects climate policy and sustainable development goals in Germany.

Stefan Schlüter served in the German Foreign Office until the summer of 2017 and is now a Program Director at the Diplomatic Academy in Berlin. 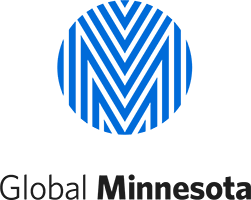